I`ve been coming to Ireland for a couples years now.This last time, was not really in my plans.
When i saw the swell, first call was Azores with the edp crew , but maps showed swell there was downgrading and i start to organize with Seb Steudtner to surf in Nazare.
My new co-sponsor Clandestino surf adventures was keen to go there sending Gines diaz to film too.
I end up in Ireland cause good friend and top ASP Surfer. 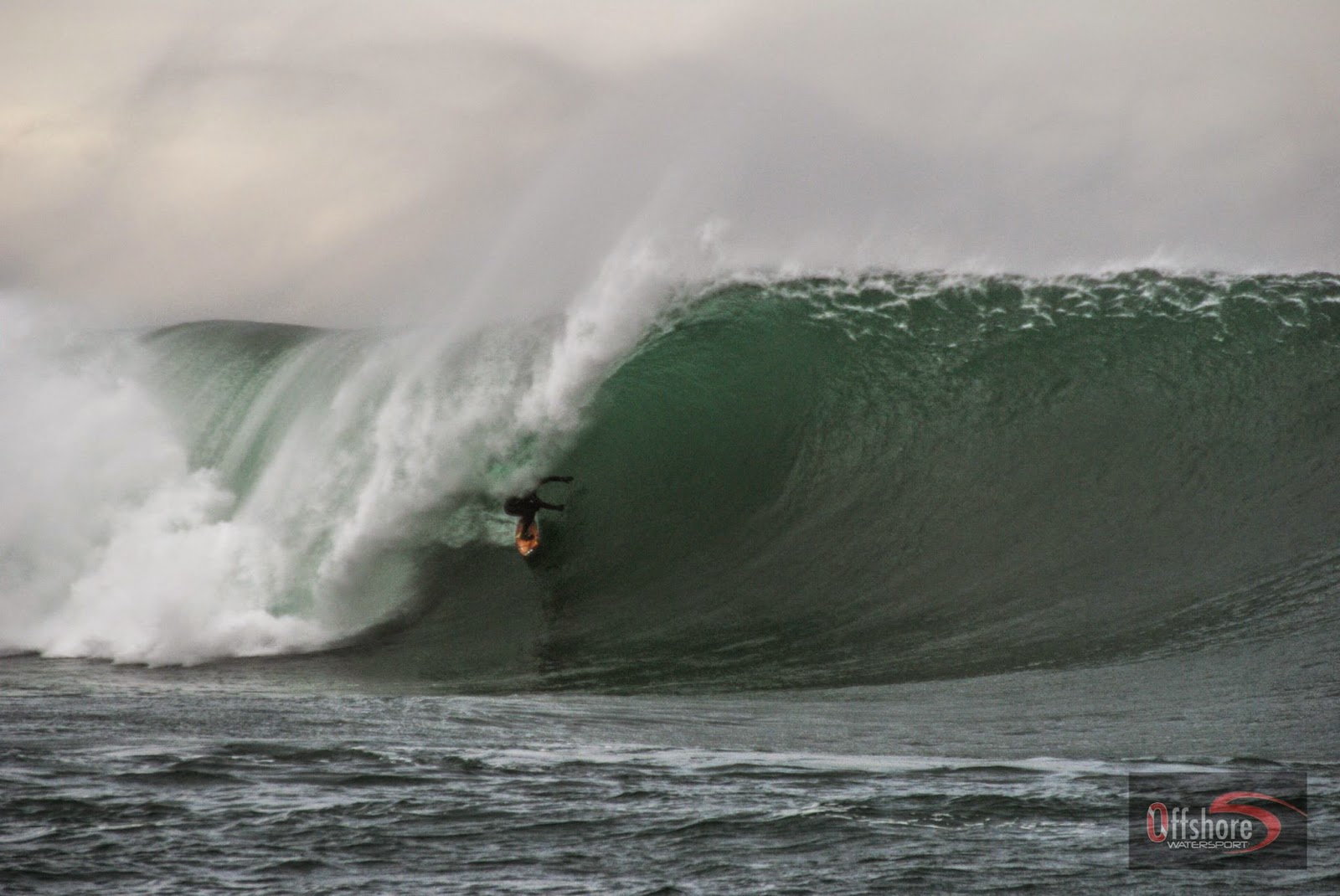 Myself, sneaking one nice one. 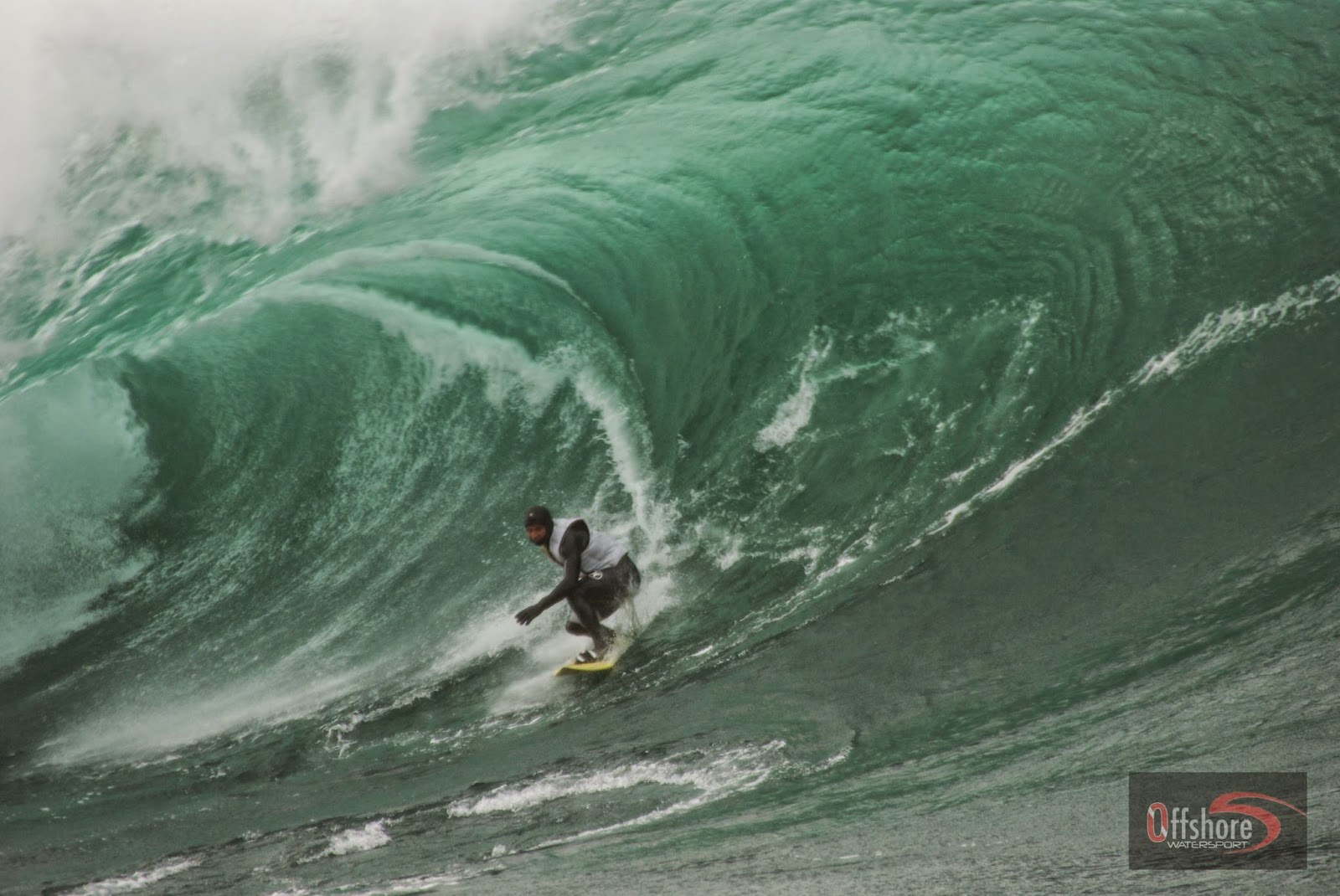 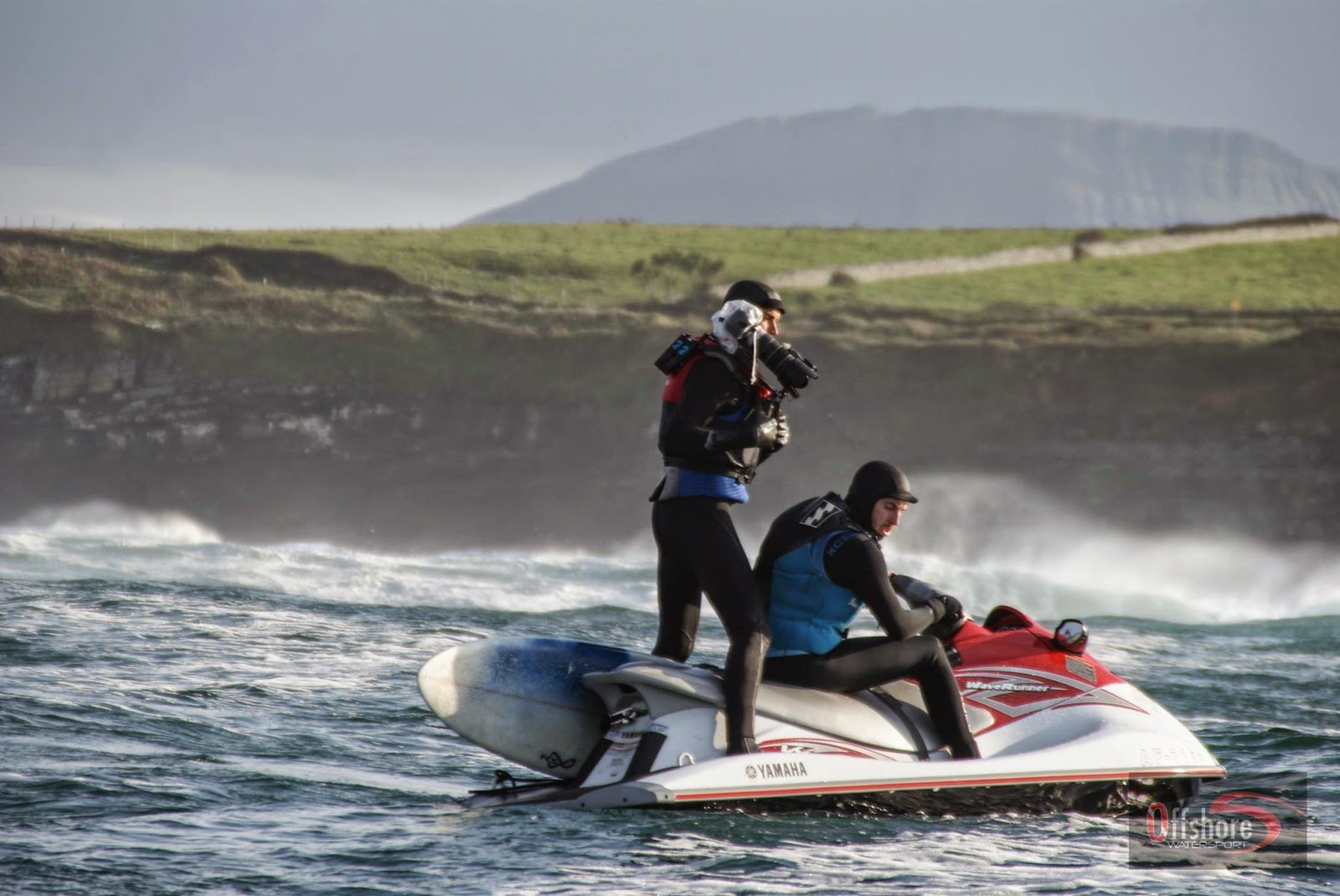 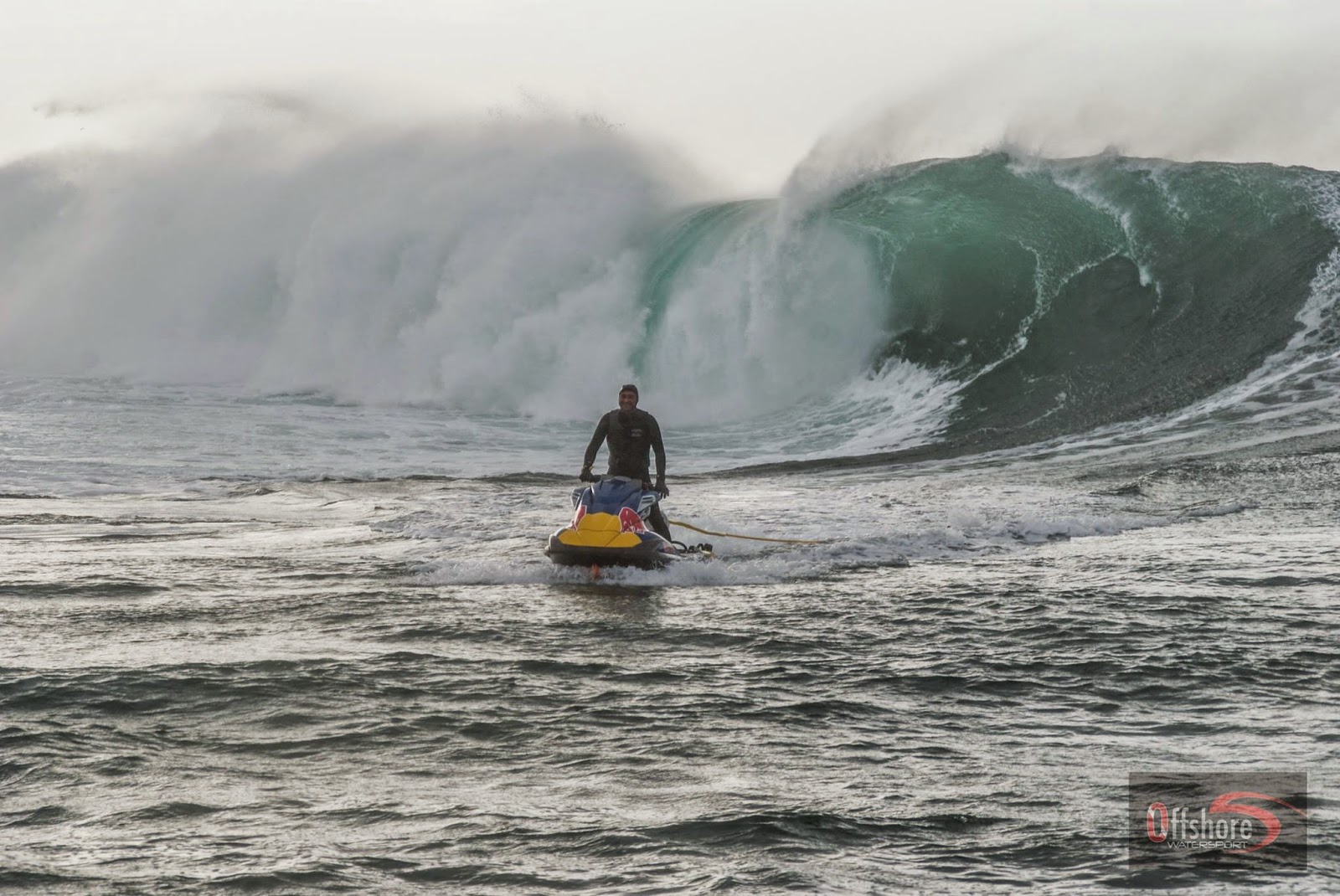 I had drive most of the time, putting Michel on waves and rescue, as they did paddle following local legend Fergal Smith, who open the line up. 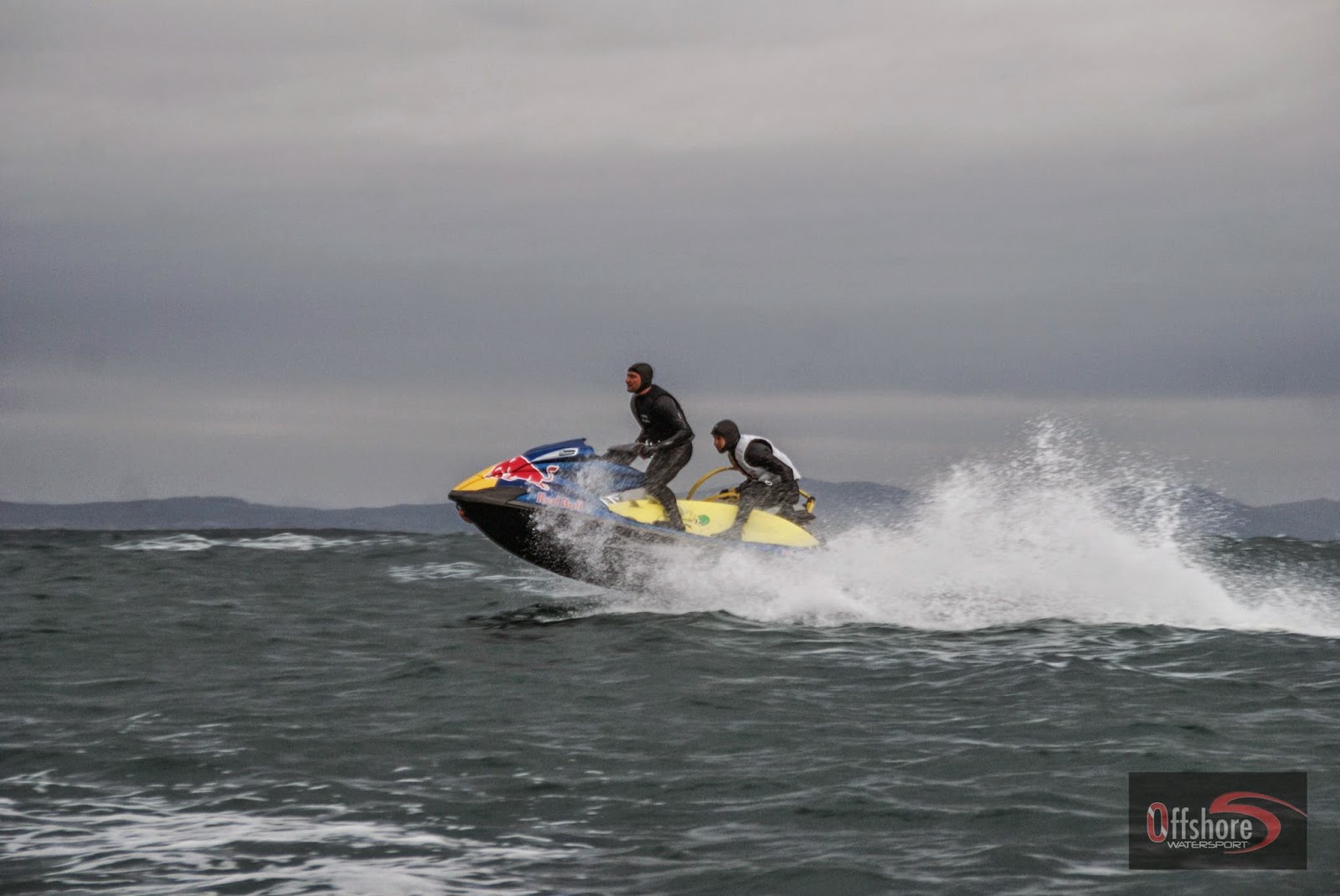 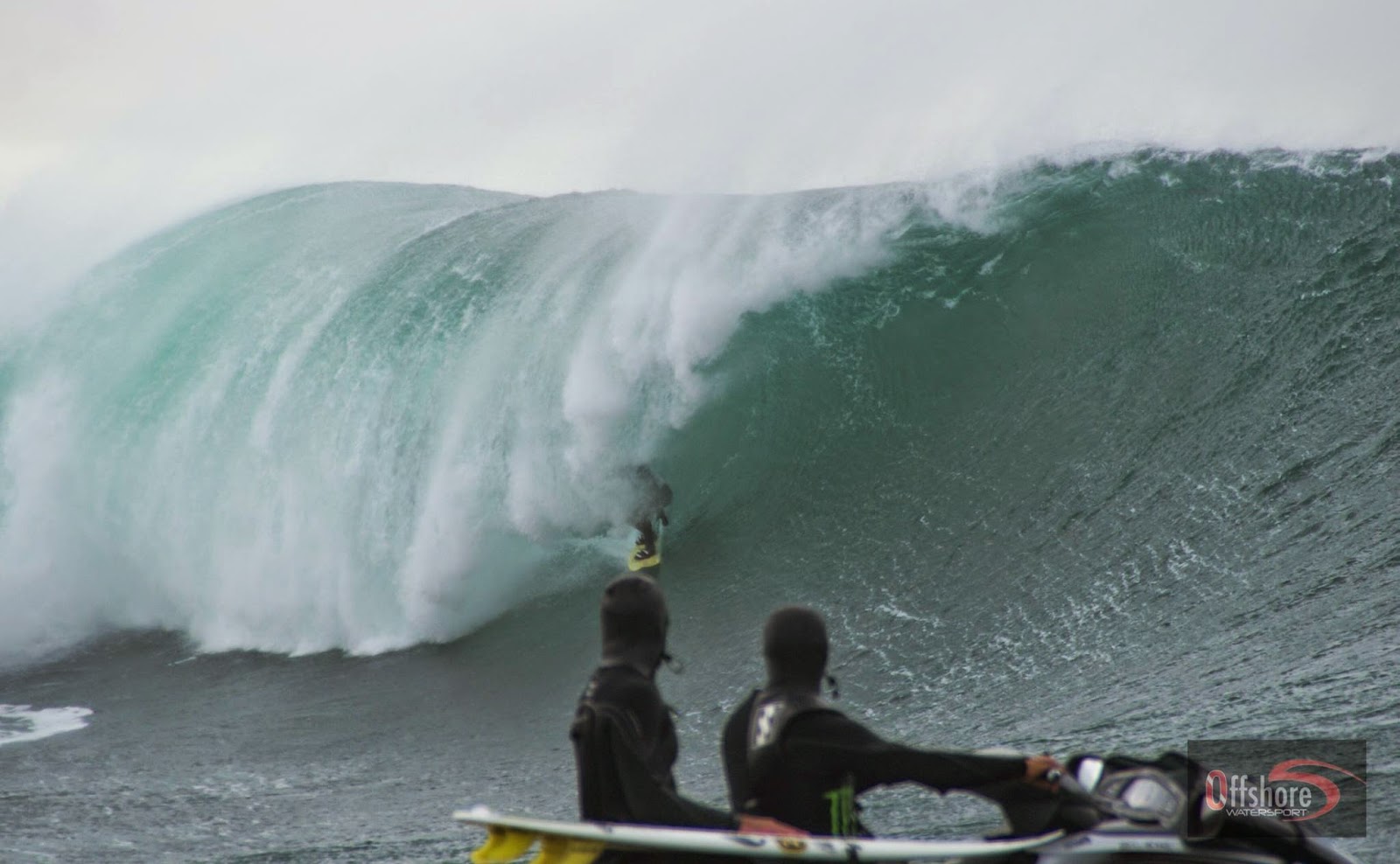 With lots of expireince on big barrels, Michel felt like home in Tahiti, but with wetsuit. 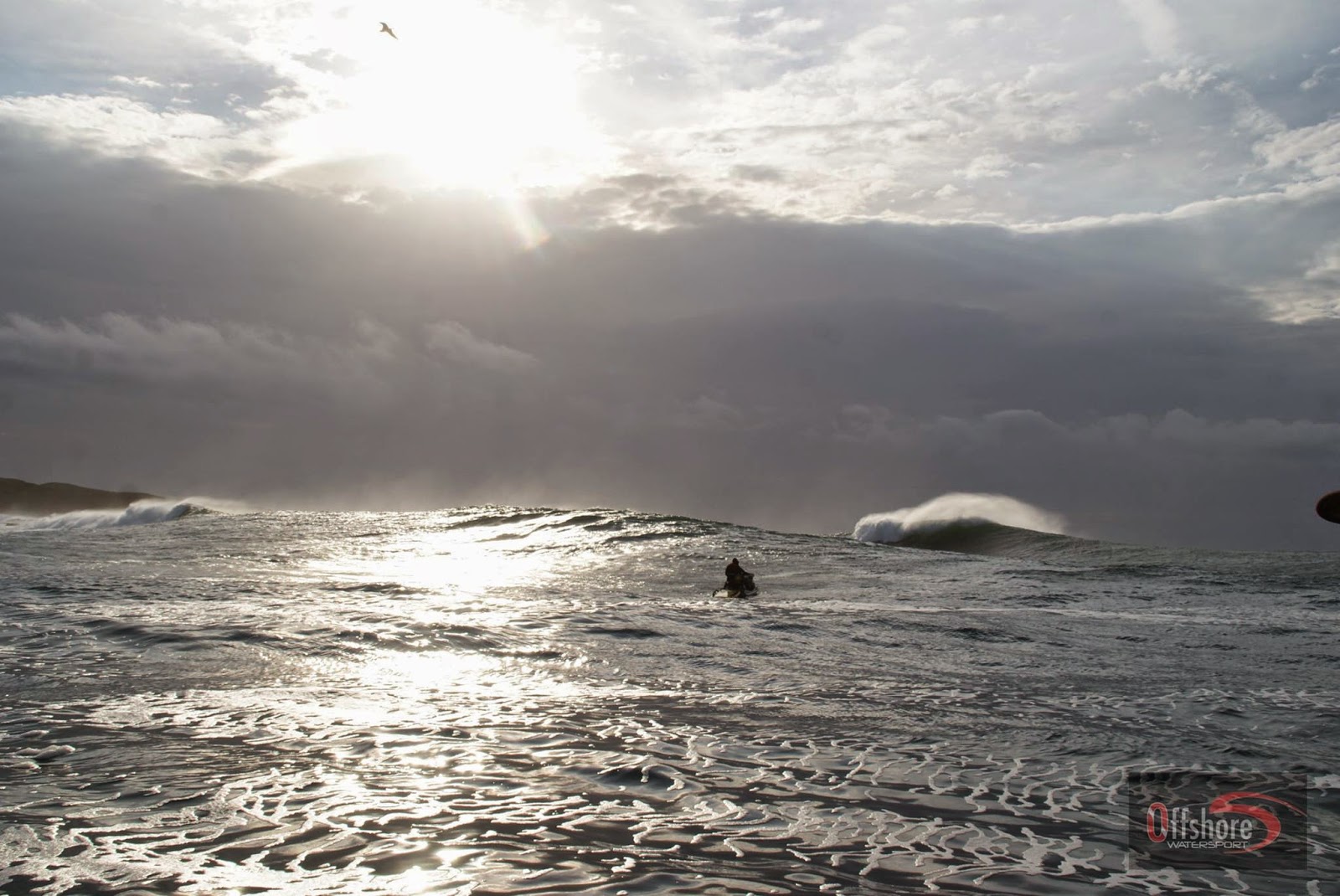 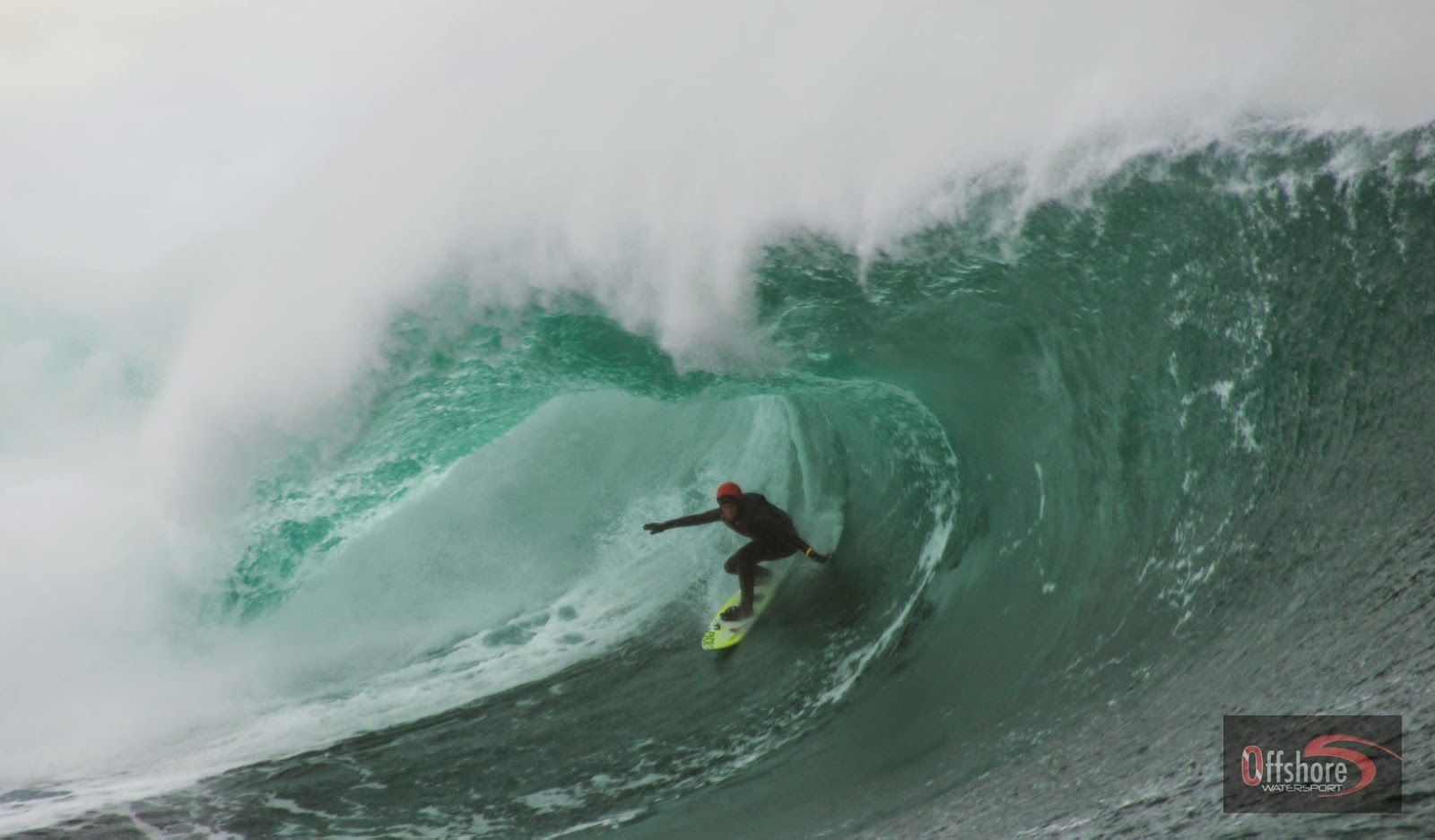 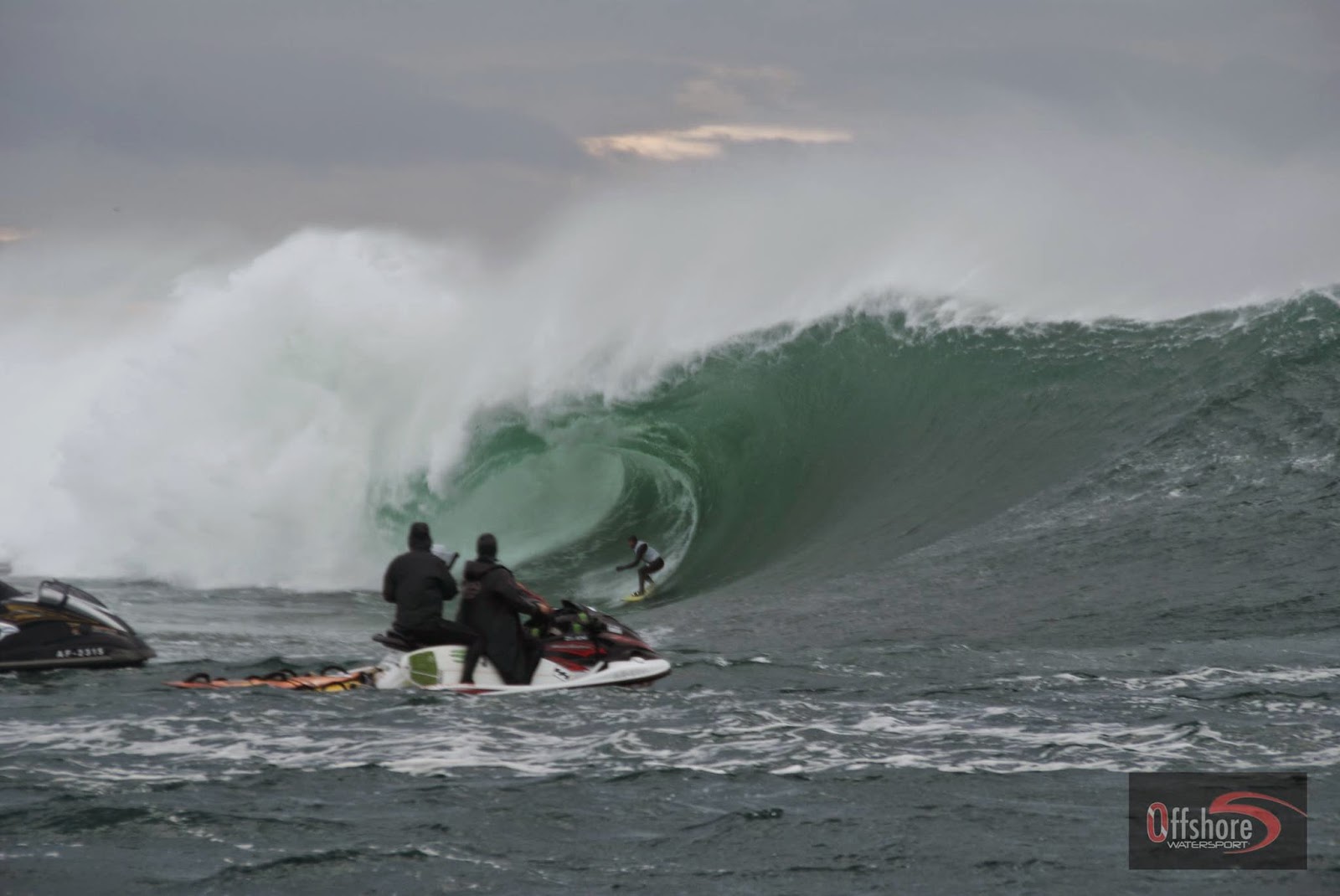