This guys may save your life!!

I was in Peru for the BWWT contest in a same hostel than other competitor.
I already talked about Frank and Will on some old post.
That was one other brother, call Marcos Montero there.
We were both think about going to Mexico.
I was a bit stuck with money less , so couldn' t move and Marco wasn' t sure about going straight or for the next swell.
I went back home to see my pregnant second child wife, little daughter Uma and for sure a bit frustrated about miss that less stop of the swell.
I jsut saw Gabriel Villaran video from all three stop of the swell and was though, yeah, that was what i was wondering to do.
well, will be more swell in the future.
Going back to Marco, he missed that one too but went for the next one and how he said : stoked i was going to the next one and could help save Aldemir Calunga's life.
The link bellow is fro ma Brazilian website.
Marco is a life gurd in Brazil land when his commanders knew what he did ,gave him a badge of Honor.
The video is from big wave rider and family blood lifeguard Greg Long.
Tell you what, i feel safer surfing by this guys.
They not only charge big waves , they are a bunch of sea guardians! 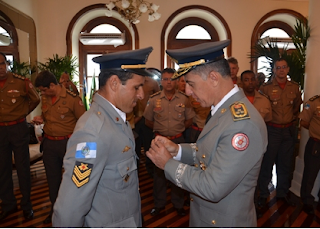