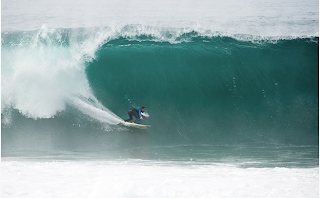 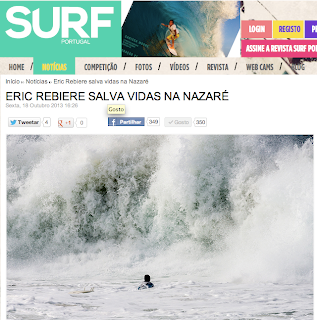 Posted by Eric Rebiere at 9:33 AM No comments: 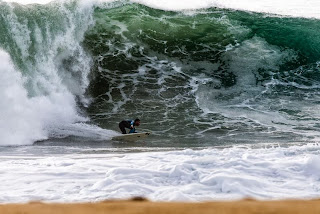 Nazare surf after the rescue was solid but i did some good take of but not a crazy barrel.
Photo : Pedro Mestre
Posted by Eric Rebiere at 12:20 AM 7 comments: 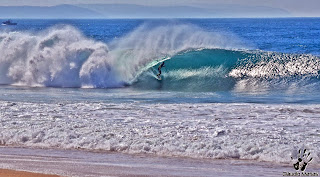 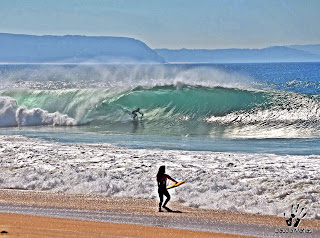 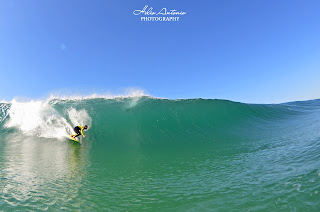 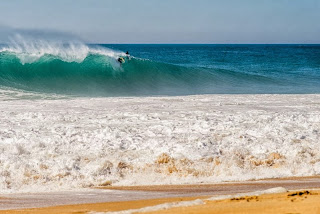 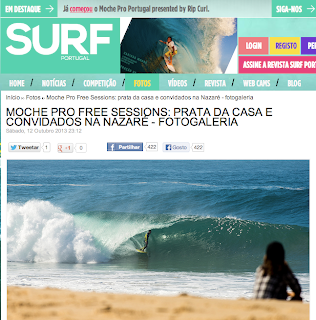 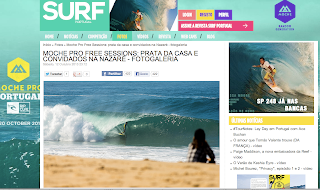 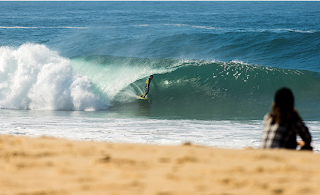 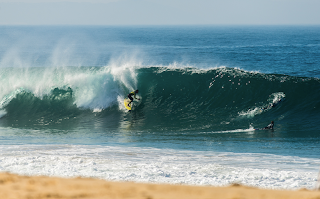 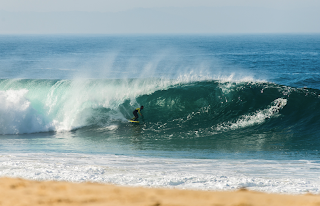 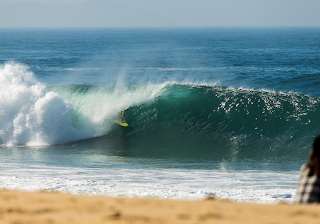 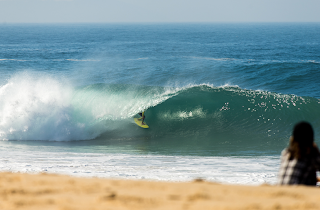 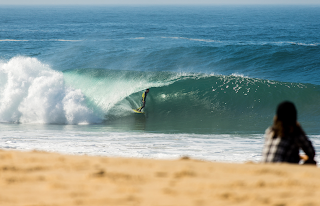 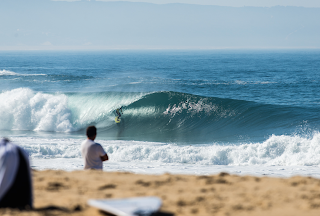 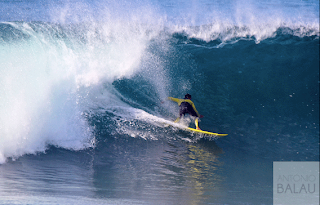 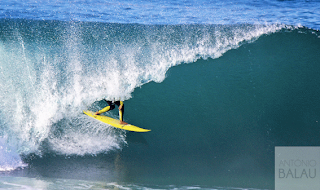 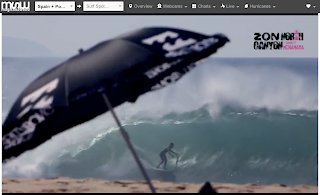 Posted by Eric Rebiere at 10:06 AM No comments: