new photographer on the block... 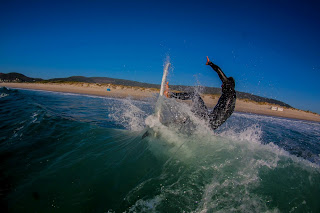 My friend from the tower lifequard just got his new stuff and will be around Arda not loosing waht she can give... 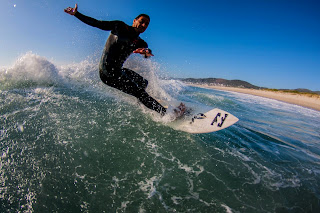 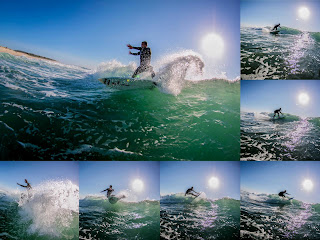 Posted by Eric Rebiere at 4:01 PM No comments: 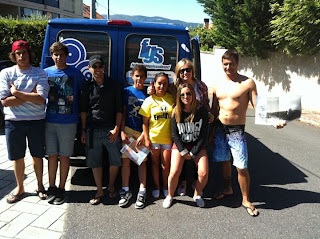 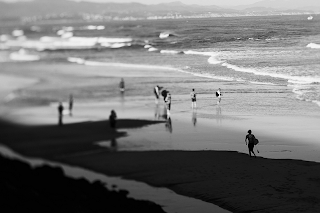 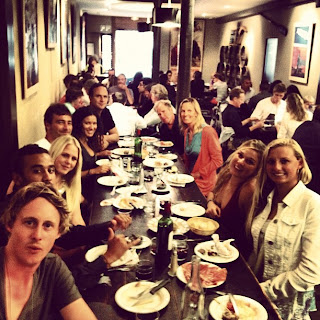 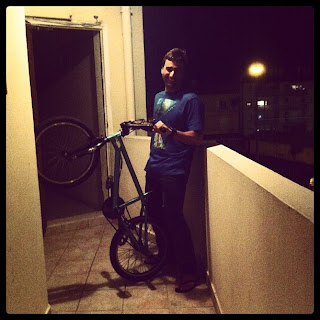 Posted by Eric Rebiere at 2:12 AM No comments: 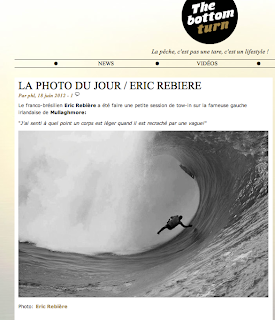 Posted by Eric Rebiere at 1:37 AM No comments: